... managed to muster her safely into the cat carrier.
Cone and all.

She removed the cone herself a couple of days before, whilst I was at work,  so I left it off overnight so she could get a good clean in.

She licked off all the fur on the back of her back legs along with a couple of other patches.  God only knows what the vet thinks "insert sad worried oppressed face emoji"

She vomited up spit vomit in stress at the voyage.
I stopped at my sister's place on the way to clean her up.
Three or four vomits later she was at the vets.

Couldn't get her out of the cage.
Eventually was able to get a towel over her and slide her out.

She was very well behaved once she had a towel over her head.
If only they made those hawk/falcon hoods for small feral nervous cats.

Still a very discreet cat.
Unlikely to be assertive or put herself forward.

Except occasionally.
She appears to have decided that I am fair game when sitting upright, which I don't do often as I only really have one wooden chair that is not very comfortable to sit on, but which the arms of which are very useful in helping me get up from the mattress on the floor, which is my bed at present, and that I am spending far too much time reclined on.

She is very cute.
Even in her piebald state.

My sister says she looks like Toothless from how to train your dragon. 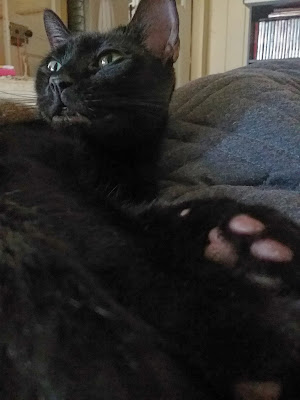 ... poor Suki was not pregnant, or at least not successfully pregnant.

1.3 grams of pusy infected uterus was removed from my poor sick pussy.
(I couldn't resist an are you being served moment there, sorry peoples)

She forgave me for her first fearfilled foray into the outside world 10 hours or more later, but has now ostracised me since the painkilling injection has worn off.

Suki has always been the most nervy and feral of all my cats.
She can hear a blister pack from rooms away and will hide behind the stove where I cannot reach her for hours, sigh.

All I have to do is look at her in an interested way to scare her into the unknown  hidden pockets of my duplex.

I only know two of her hideaways.
Unfortunately she has four or five.

She is supposed to get her stitches out Saturday, and I am not quite sure if I'll manage it.

She only half destroyed the vets office.

The vet said she was very well behaved once she was wrapped up and covered in a towel.

Funnily enough she likes a pat, as long as you don't physically handle or move her in any way.  I have quite enjoyed the (i now know,  pain inspired) assertiveness of the last couple of weeks.

Ive always thought she would enjoy a house of own without the competition of her siblings.

I am feeling particularly sad, for no apparent reason.
I've burst into tears three times so far this afternoon.
Its a mystery.

My eldest sister wants me to go to the circus Sunday.
Maybe I should .
I don't want to .

Suki is too old to have kittens,  but has managed to consort prior to the big snip for FeedMe .
She is now well and truly overdue.

So 2018 has started with my scooter breaking dowm and costing somewhat under a thousand,  to be topped by my cat wot will probably cost nearly the same .

Its just that I was really going to focus on setting myself up for success this year.

I really wanted to get the gas reconnected,  turn the hot water system off and eat more green things.

Because I'm fucked before I even started. 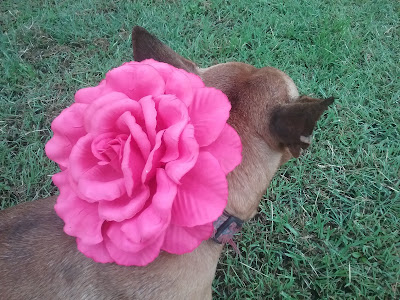 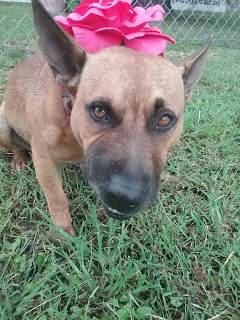 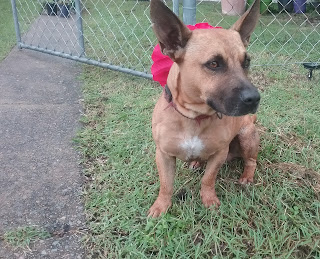 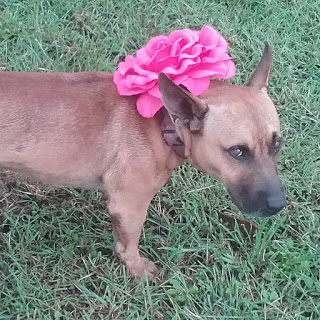 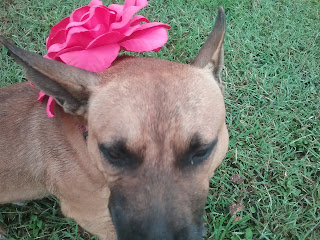